What Is HIFEM® Technology? 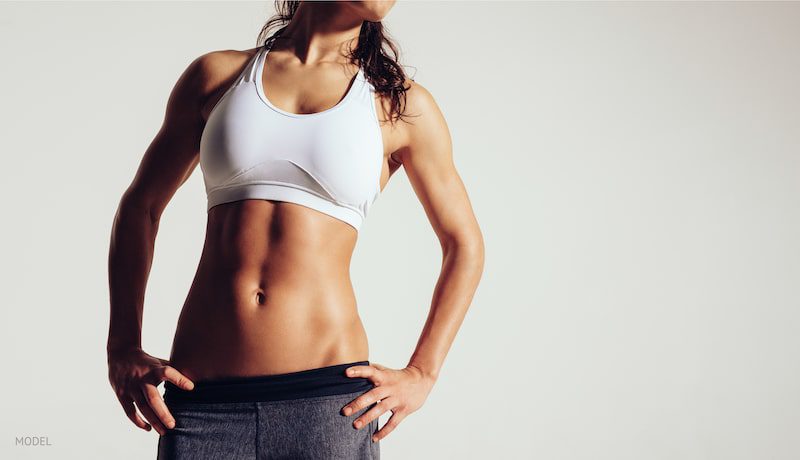 HIFEM® technology is the element responsible for these transformative results.

Here is a closer look at what HIFEM® is and how it improves muscle tone and body contours for patients who are not ready for and do not need surgical treatments.

What Is HIFEM® Technology?

HIFEM® uses a powerful but harmless form of electromagnetic stimulation to contract the muscles in a targeted area. These magnetic fields create electrical currents, which are passed to the muscles. When these magnetic pulses are fast enough, they force the muscles to contract, much like they do during times of strenuous exercise.

Therefore, when the muscles contract enough times, they begin to build muscles and burn fat. This gives treatments like Emsculpt Neo® its contouring power.

What Does HIFEM® Technology Treat?

HIFEM® technology treats muscle laxity throughout various areas of the body, including the:

HIFEM® can also improve the pelvic floor’s muscle strength and is FDA-approved to treat urinary incontinence in both men and women.

How Is HIFEM® Technology Administered?

As HIFEM® is applied, patients may experience small muscle twitches and movements. The muscles in the treated area will contract with each pulse of HIFEM® energy.

The muscle tissues will respond to the intense stimulation by adapting their structure. This stimulates a deep-tissue restructuring that begins metabolically, creating a toned and full appearance in the muscles. HIFEM® can strengthen muscles and increase muscle volume by up to 25 percent.

Several clinical studies and publications have investigated the success of HIFEM® treatments. One study tested the efficacy of non-invasive buttock augmentation and lifting with HIFEM® technology and found that patients were highly satisfied. Digital photographs observed marked improvements that HIFEM® is a sustainable alternative to butt augmentations that use fat transfer and liposuction.

If you are interested in learning more about how you can benefit from the HIFEM® technology included in the Emsculpt Neo® treatment in Miami, Florida, please call (305) 574-9262 or fill out our online contact form.